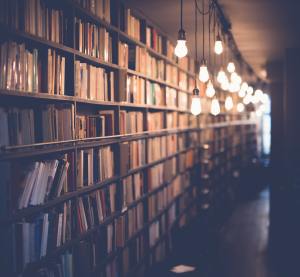 The rate of false reporting of sexual assault is very low —studies estimate 2-8%.

Less than one-third of rape victims sustain any physical injuries from the assault, and even fewer sustain serious injuries.

Sexual Violence
If anyone, even someone you know, forces or coerces or manipulates you into sexual activity, it is wrong and against the law.

Sexual Assault
Sexual assault is any sexual contact or intercourse without consent.  Consent cannot be given when a person is underage, asleep, intoxicated, or unconscious.

Sexual Harassment
Sexual harassment is any unwanted attention that is sexual in nature.  This includes physical gestures and verbal comments.  Sexual harassment can be carried out by anyone, including peers, acquaintances, co-workers, coaches, and/or supervisors.

Sources: Sexual Assaults in Wisconsin, 2010, Office of Justice Assistance & False Reports: Moving Beyond the Issue to Successfully Investigate and Prosecute Non-stranger Sexual Assault, National Center for the Prosecution of Violence Against Women.